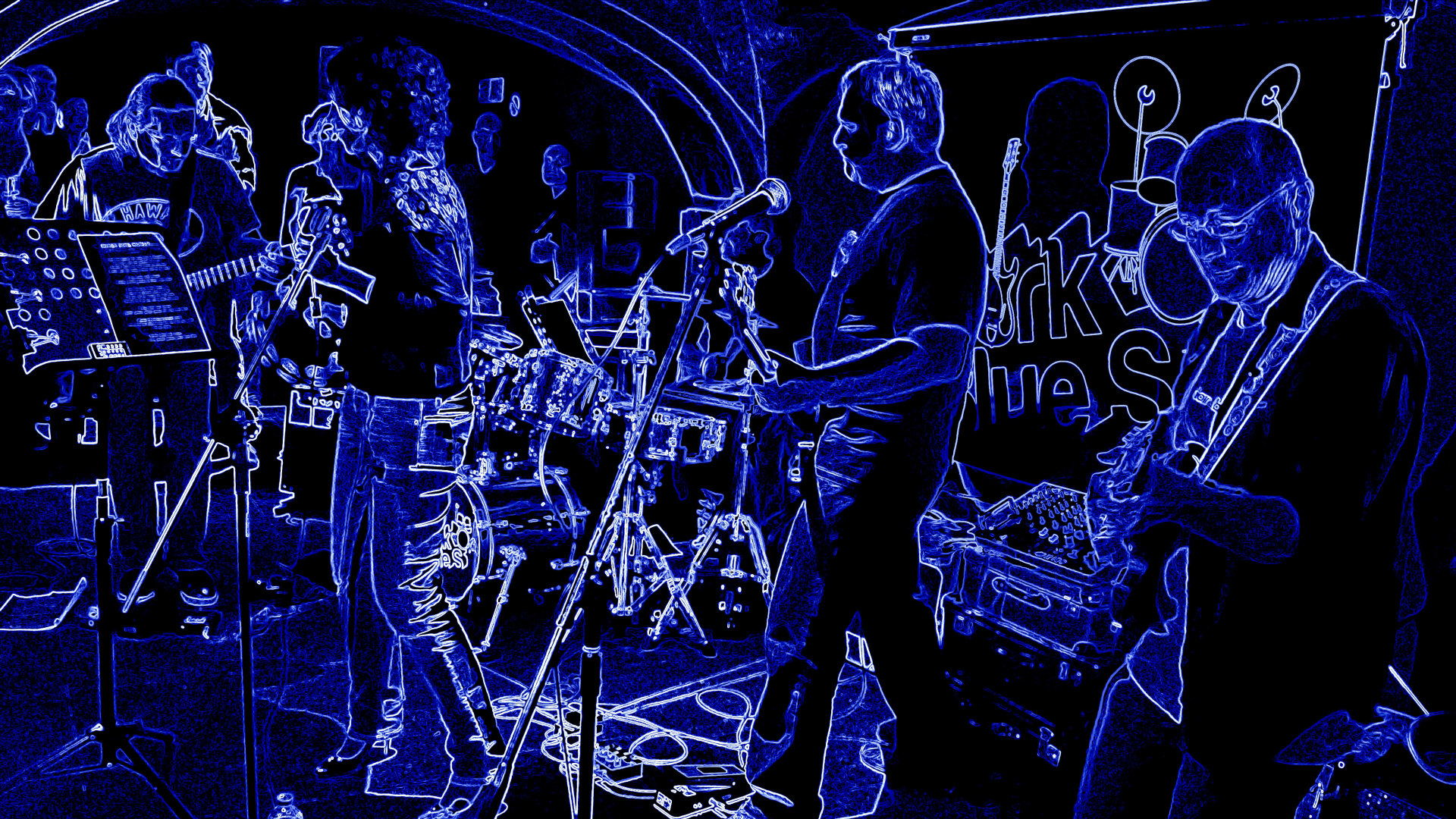 One may say that the story of the band started when three childhood friends met at the end of the '80s in then still communist Czechoslovakia after not seeing each other for ten years. But it will be not true. The true story may have started in communist Poland in an un-official but famous blues club or as group of people who got together through advertisements in present-day Belgium (signs of communism)... Or it could have been like this:

After saying that to start playing guitar in the Italy of the 70's may influence a whole musical life of a musician, in the late 1978, 4 guys met in a telephone switchboard office to set up a band, which was later called “The Rakers”. Well, the respective musical references were quite different: the bass player loved Kiss, the drummer Iron Maiden, the lead guitar Paco de Lucia and the rhythm guitar loved Rolling Stones. The need to find a common something was expressed by their main food which was fried squids with beer, not because there was other choice in the menu, just because it was good for all four. In the following years the four guys played in several cafes and bars, but later on they spread all over Europe, breaking up the band but keeping the musical conviction that any music style can be jammed and mixed. All four met others guys and started new bands: from 1 to 4, from 4 to 16, etc. An incredible never ending musical reaction was trigged, which brought, once the wall was broken, an Italian guitar player in Belgium, to have coffee with a Slovak bass player in a Brussels’ canteen. Of course this coffee meeting was part of the never ending reaction, which made possible to a new band to start playing, jamming and mixing different styles and sounds. Or even like this:

In their search for alternative rhythms the string-male-trio met a Spanish gypsy girl that amused the rainy streets in Brussels with a goat and a tambourine. The goat didn’t play any instrument so they decided to keep the tambourine. Welcome to the Dark Blue S space! 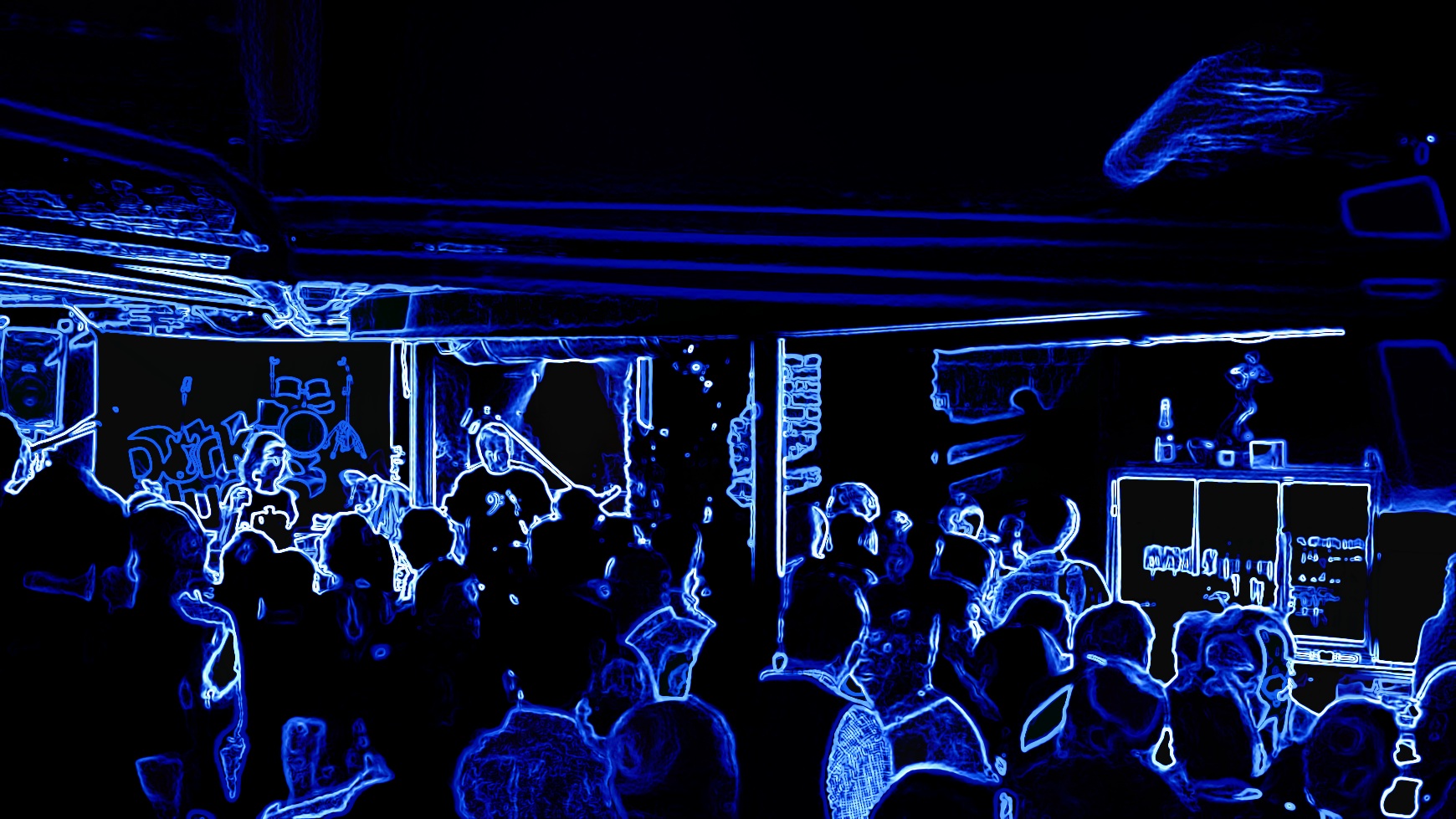 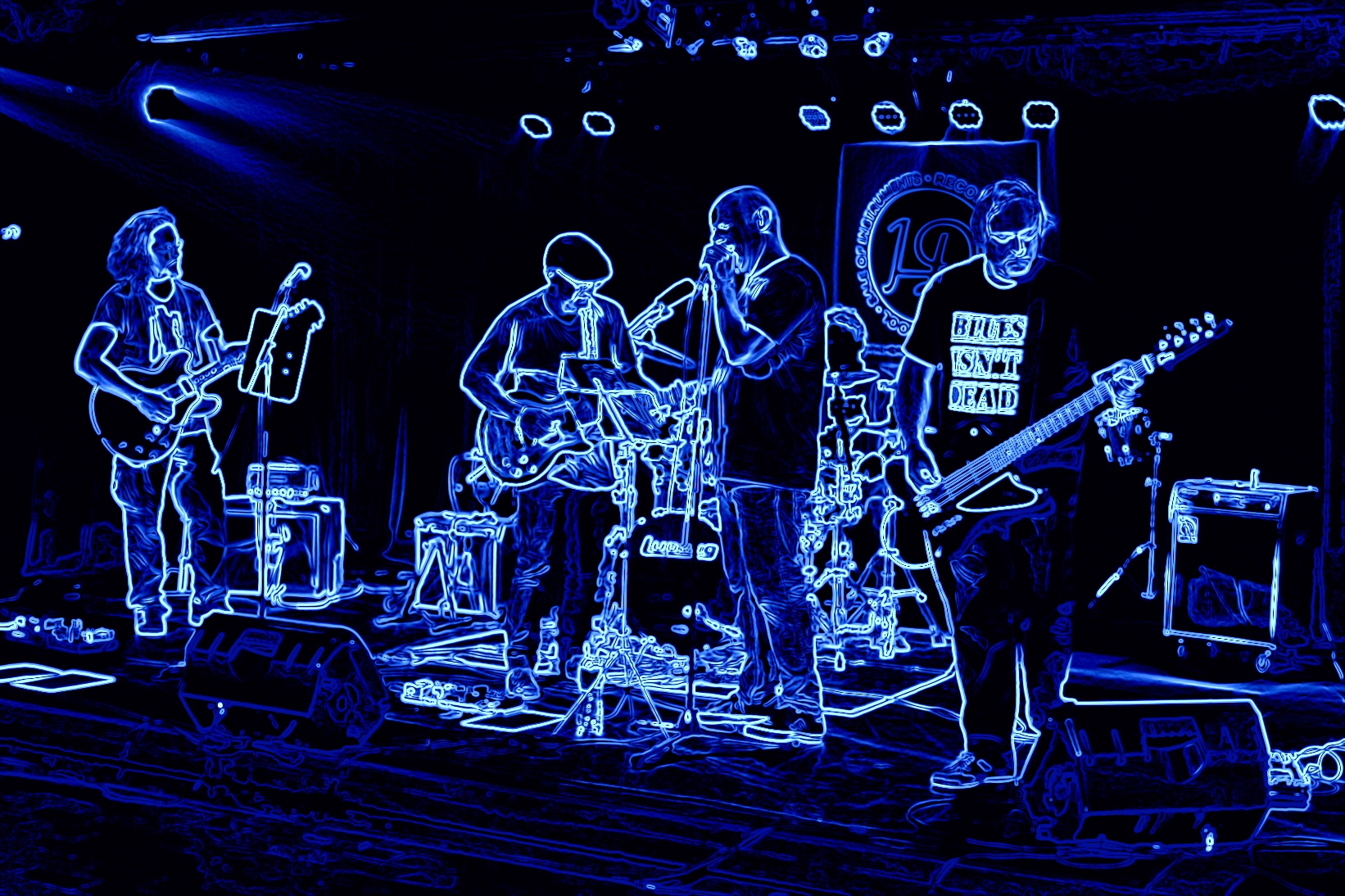 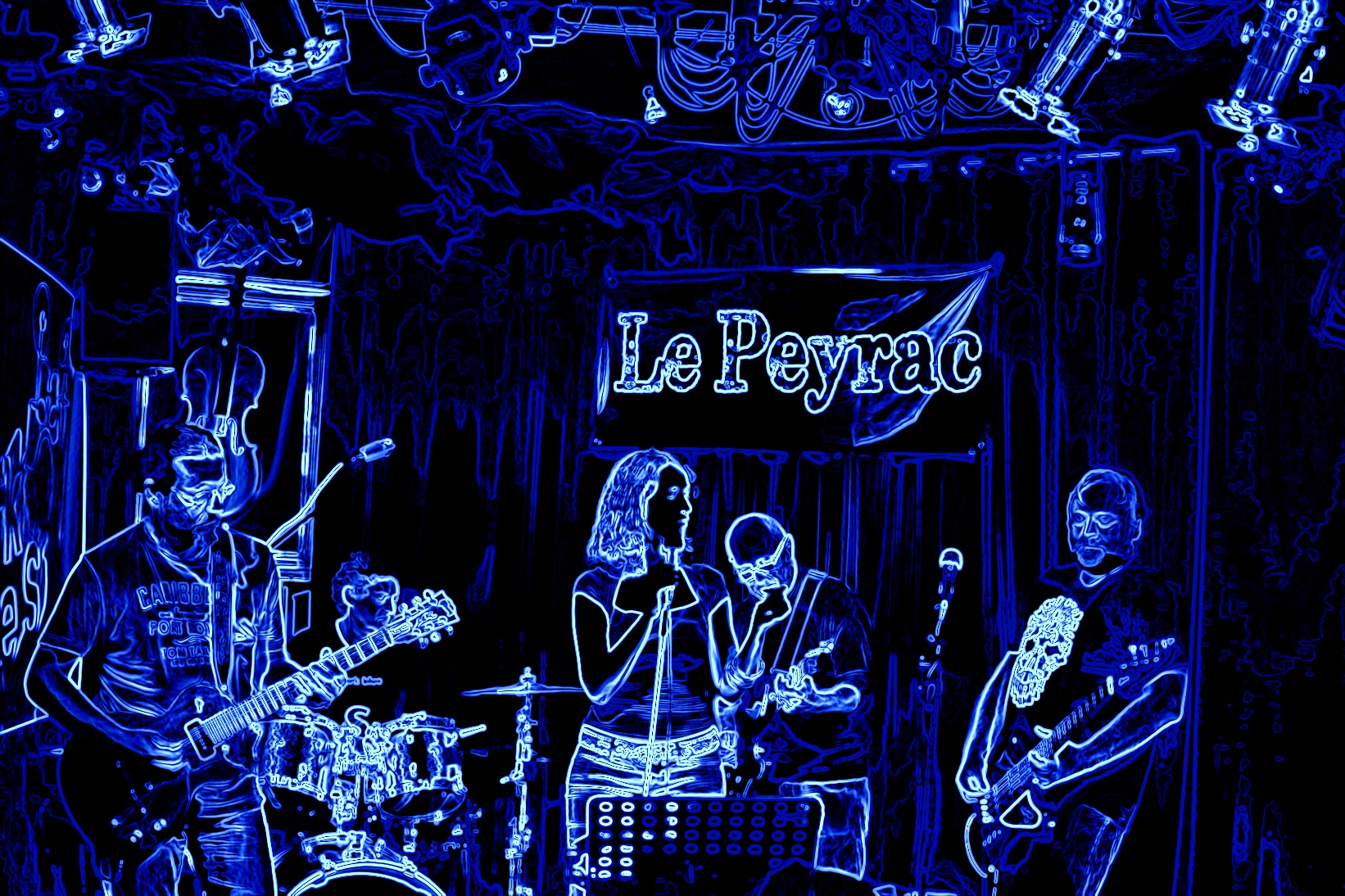 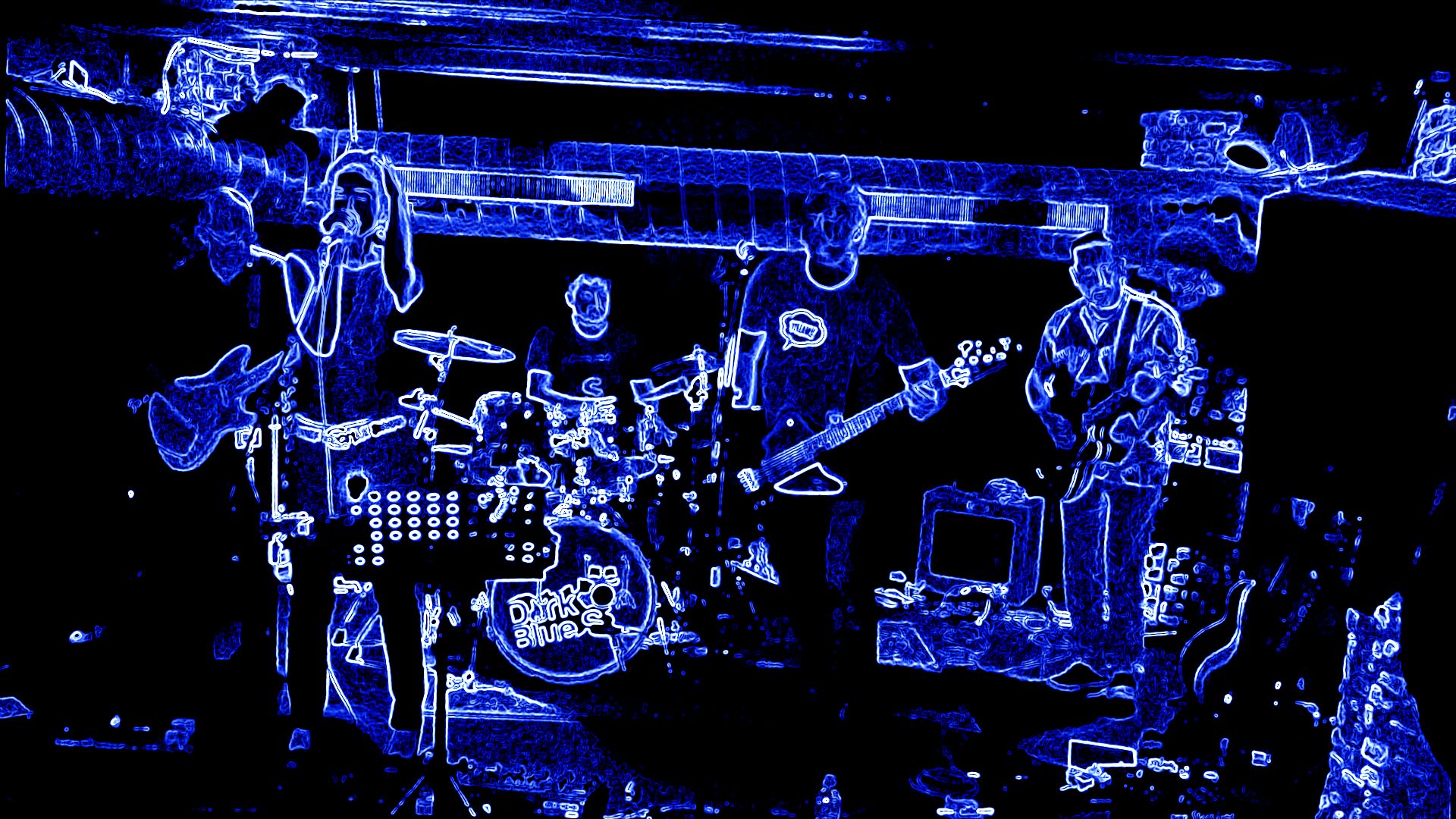 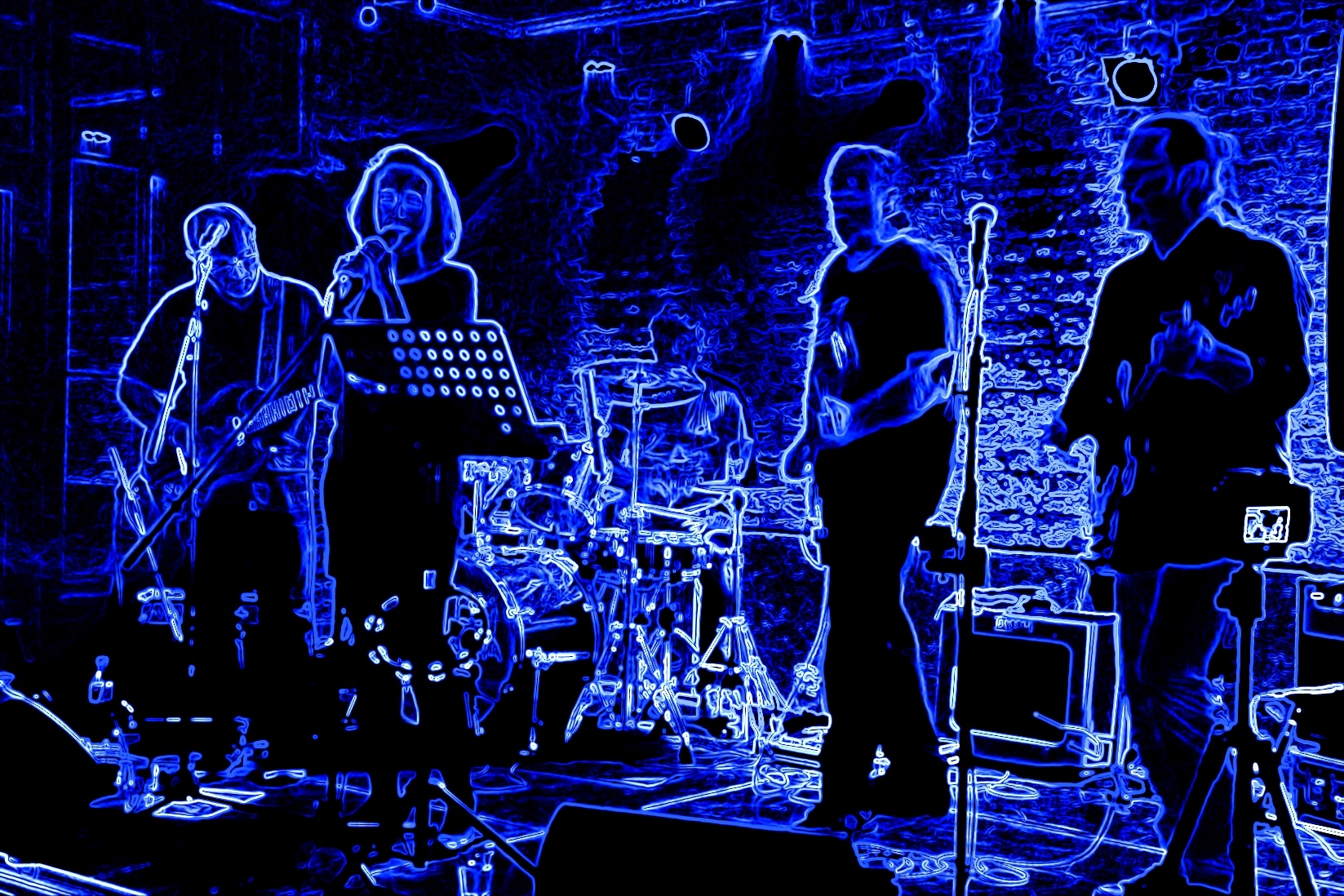 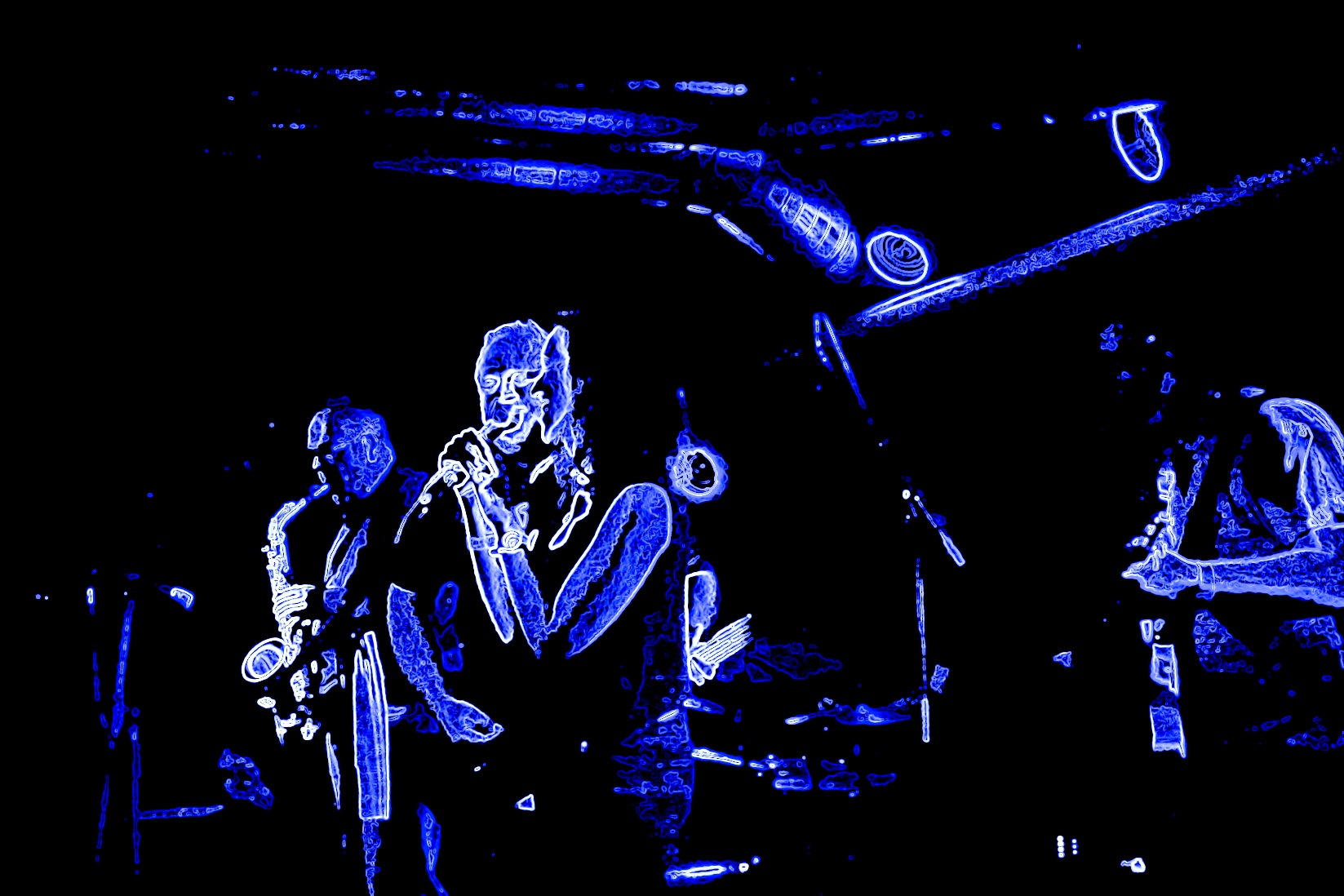 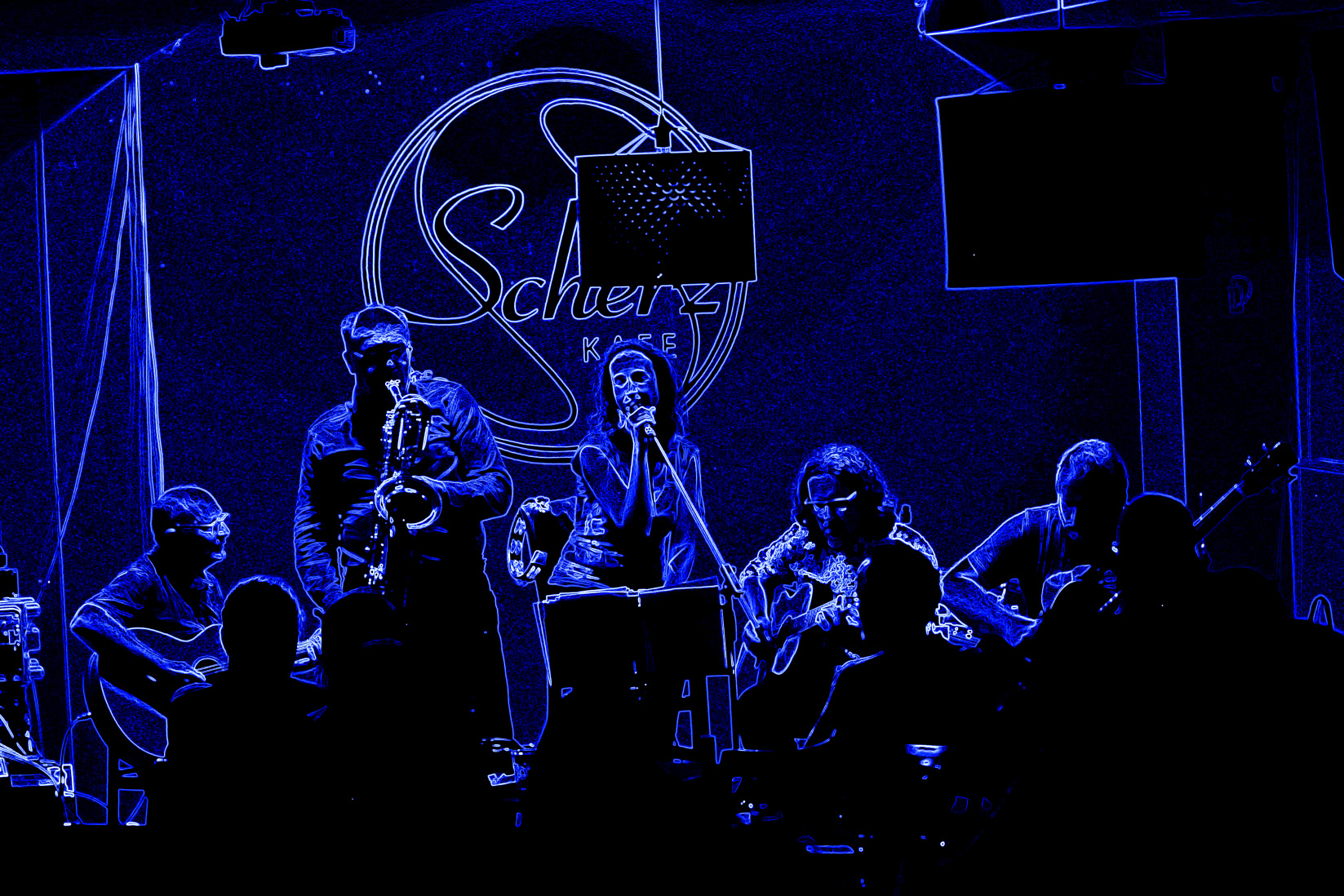 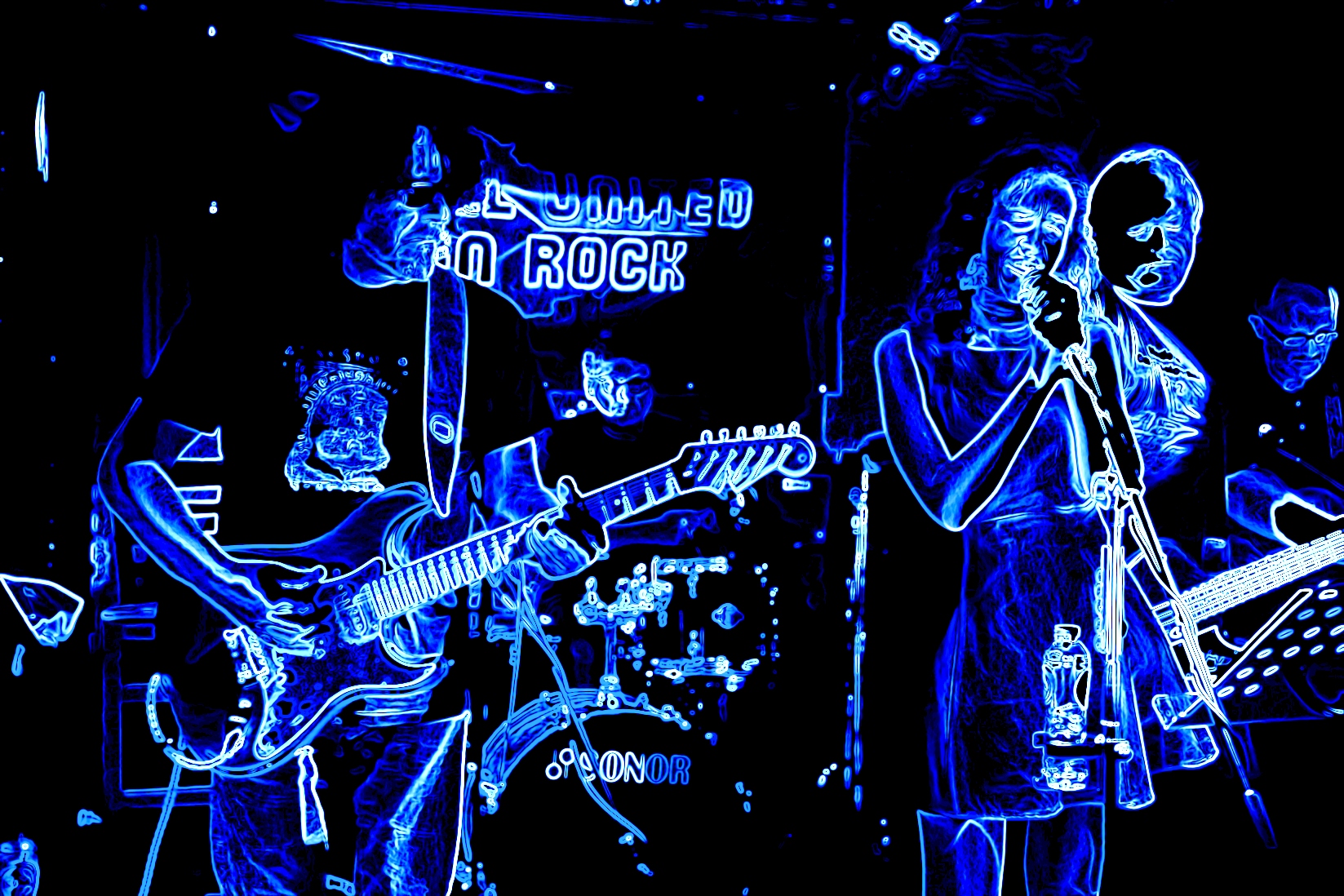 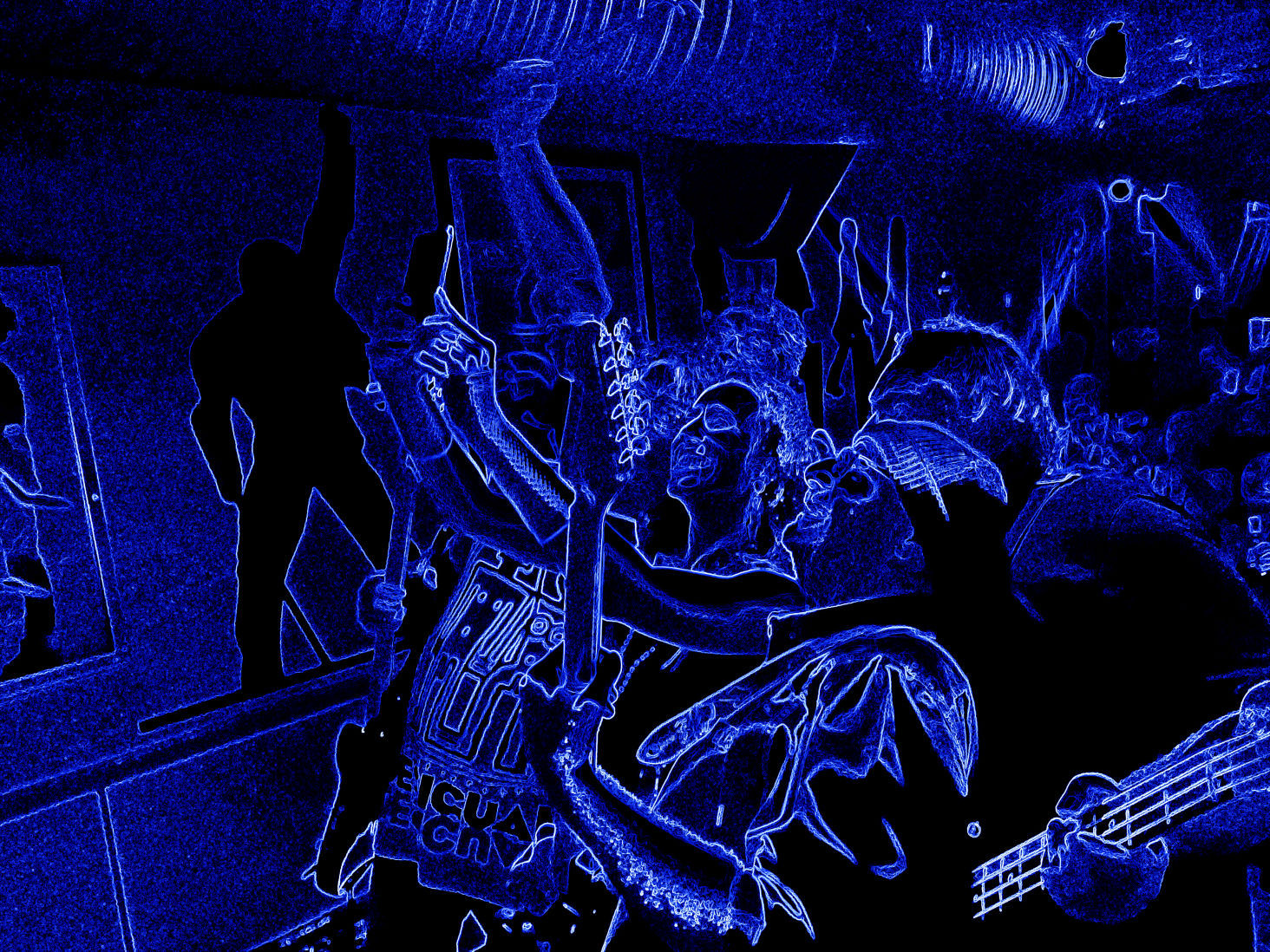 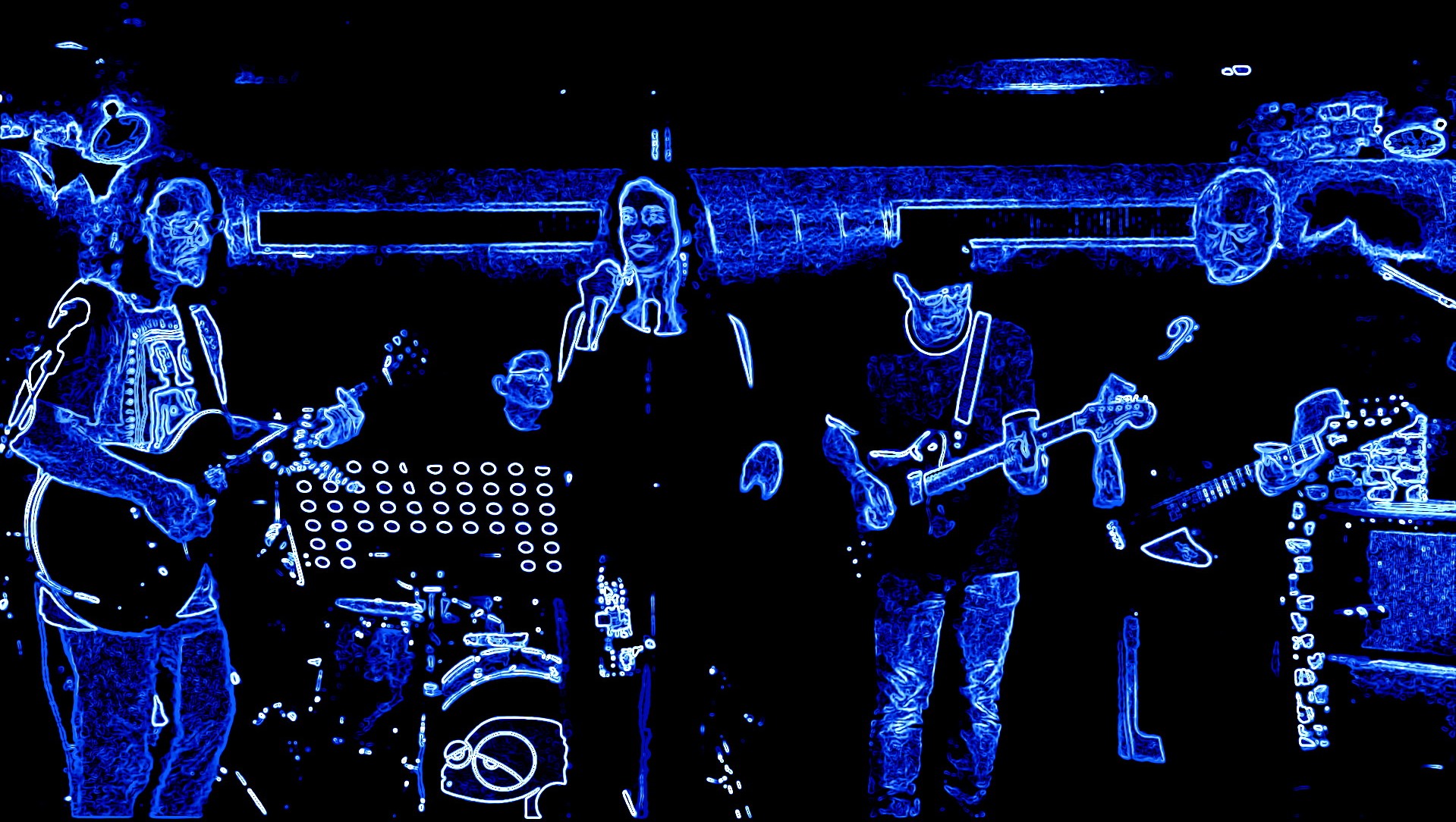 It’s better to fail in originality than to succeed in imitation. (Herman Melville) A mockingbird is supposed to be able to sing the tune of any bird but he's not a popular bird because he's singing all the other birds' tunes. But the birds that sing just one tune, which is their own tune, get more respect than the mockingbird because they got their own thing. (Willie Dixon) When you’re creating your own shit, man, even the sky ain’t the limit. (Miles Davis) ...and when kids ask me for advice - whether it be about drumming, or songwriting - the best advice I can give them is to do your own thing. Do it like you do, not like somebody else does. (Dave Grohl) It's better to be an imperfect original than a perfect duplicate. (Christmas cracker) It’s the duty of artists to go into the darkness and bring something back that’s tangible for people to heal themselves with. (Benjamin Tod)